To mark World Day of Trafficking in Persons (30 July), we look at the life and service of Kieko Yamamuro. With her husband Gunpei, Kieko was part of a pioneering effort against sexual exploitation in 20th-century Japan and spent much of her life caring for women and girls who had survived exploitation. 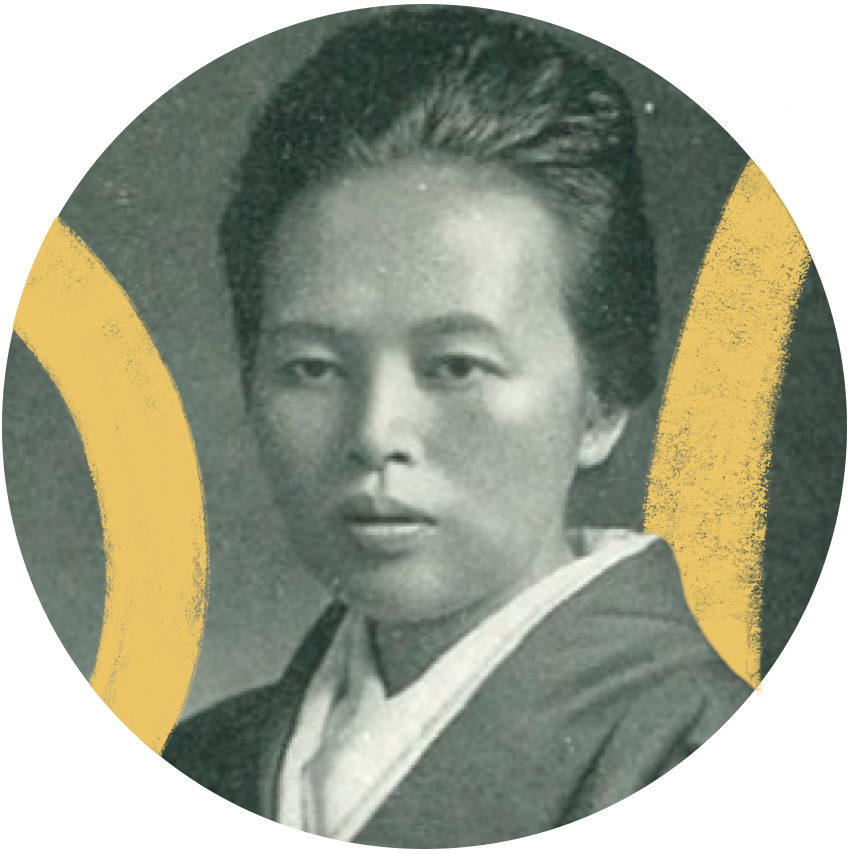 In some parts of early 20th-century Japan, prostitution was regarded as inevitable for young women whose family experienced poverty as a result of famine, earthquake or epidemic. The girls had no idea of the maltreatment they would face: they were often underfed and at risk of contracting diseases. Those who escaped found themselves hunted down and returned to their ‘owners’ by the police; they were prisoners of sexual exploitation under ever-accumulating debts.

Commissioner Henry Bullard, who had recently taken charge of the work in Japan, was inspired by the work being done by American Methodist missionaries to protect these women. He decided that something needed to be done. A special edition of Salvation Army paper, The War Cry, was printed with an offer of support to oppressed girls. After a whole night of prayer, with tense and determined faces, the group made their move. Marching through the notorious Yoshiwara district with music and singing, salvationists distributed as many War Cry papers as they could. Terrified girls escaped to the Salvation Army’s aid and letters came flooding in from others, begging for help to obtain their release. The brothel-keepers launched a violent attack against the campaigners, threatening death if they returned.

In an unexpected turn of events, support came from reports of the march in the daily press! Journalists had been alerted at reports of foreigners, like Commissioner Bullard, being attacked in these streets and printed stories that alarmed their readership. Public opinion ran so high that, just two months later, the Emperor of Japan signed an ordinance stating that any girl who wished to leave a brothel was free to go when she liked. Within a year of The Salvation Army’s campaign, more than 12,000 girls were freed from slavery in Japan. 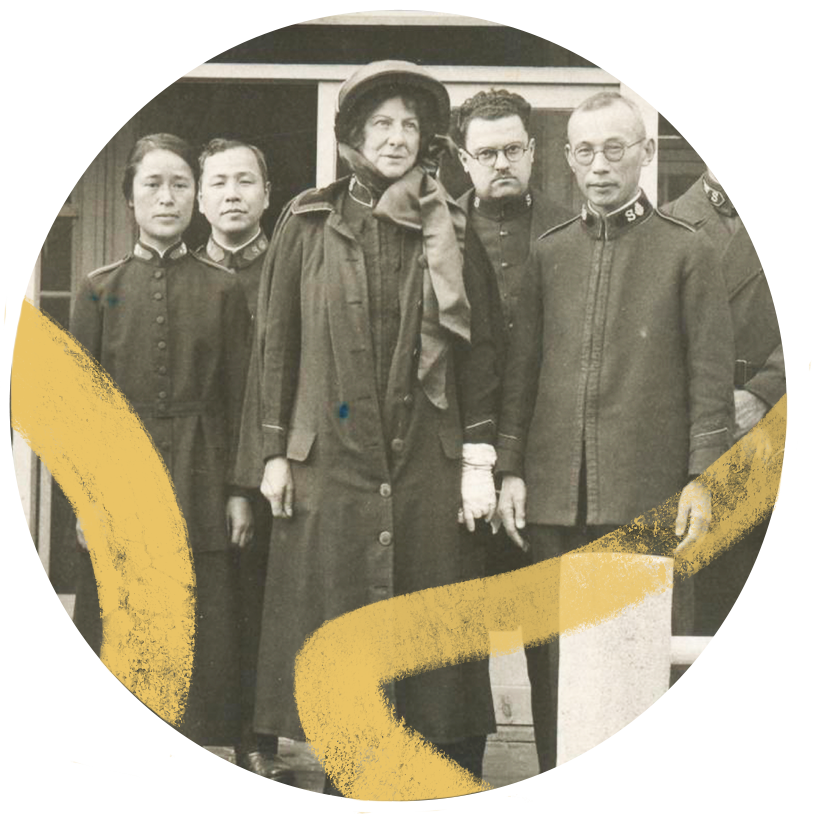 Among the salvationists of that original rescue were married couple, Kieko and Gunpei Yamamuro. Kieko soon took charge of a home that received many of the girls who had been released from sexual slavery or who were at high risk of exploitation. There, she restored survivors to a place of physical, emotional and spiritual health by teaching them domestic skills such as cooking and sewing, finding them suitable work, and seeing that they received hospital care if needed. She and her husband had only one small room where they lived, and they shared their meals with the girls of the home. From the rich stores of her love, Kieko provided these survivors with a chance to find a new hope and a new life.

The increasing demands of the receiving home grew to great for one person and Kieko was asked instead to take charge of a girls' home, caring for young women who had been brought in from a famine area and were at risk of sexual exploitation. Following her time managing the girls' home, Kieko was tasked with establishing a medical centre that could take in a great number of patients battling tuberculosis, working alongside the small Salvation Army hospital. Kieko's humble yet loyal commitment to God's calling on her life is revealed in this diary entry,

'It seems too adventurous perhaps, but God is able. I have no one save the Holy Ghost to rely upon. My weak health and lack of ability seems to deny me success, but when I am weak, God is strong. Depending upon Him alone, I go forward to establish the Sanatorium. To be with the children makes me happy and perhaps some will call me neglectful of my duty as a mother. But though my eyes are wet with tears, I must go forward. O Lord, fill me with the Holy Ghost. Give me power to move the people. Amen.'

It was Kieko Yamamuro's last great service for The Salvation Army in Japan. At the birth of her fourth son she died, only 42 years of age. In her final moments, she gave a last message to her husband and children, 'God first'.