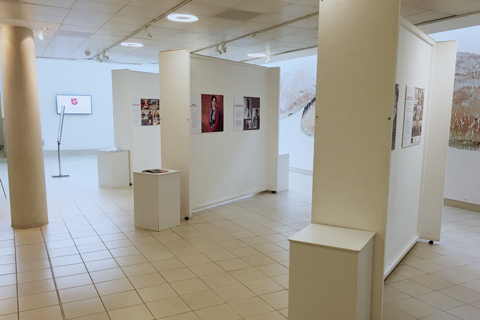 Gallery 101 is an exhibition space at The Salvation Army's International Headquarters (IHQ) in central London. The gallery forms part of the public café on the building's lower ground floor, but can be seen – and is lit by natural light – from the iconic pedestrian walkway that links St Paul's Cathedral and the Tate Modern Gallery, via the Millennium Footbridge.

The 101 Queen Victoria Street site has been occupied by The Salvation Army since 1881 but a rebuild that opened in 2004 brought an opportunity for IHQ to be more than just the administrative centre it had been previously. Glass walls with Bible quotations and a new public café allowed IHQ to live up to the challenge of General John Gowans (international leader from 1999-2002) that it should be a 'building that speaks for itself'.

This ethos is reflected in Gallery 101, which hosts up to six exhibitions per year. Many of these publicise and promote the work and mission of The Salvation Army, but the gallery is also available to be used by photographers, painters and other artists whose work is in sympathy with the aims of The Salvation Army. Through hosting these exhibitions and providing support to exhibitors, the gallery team members (from the IHQ Communications Section) believe that people will be drawn into IHQ, where they can learn more about The Salvation Army and its worldwide mission. 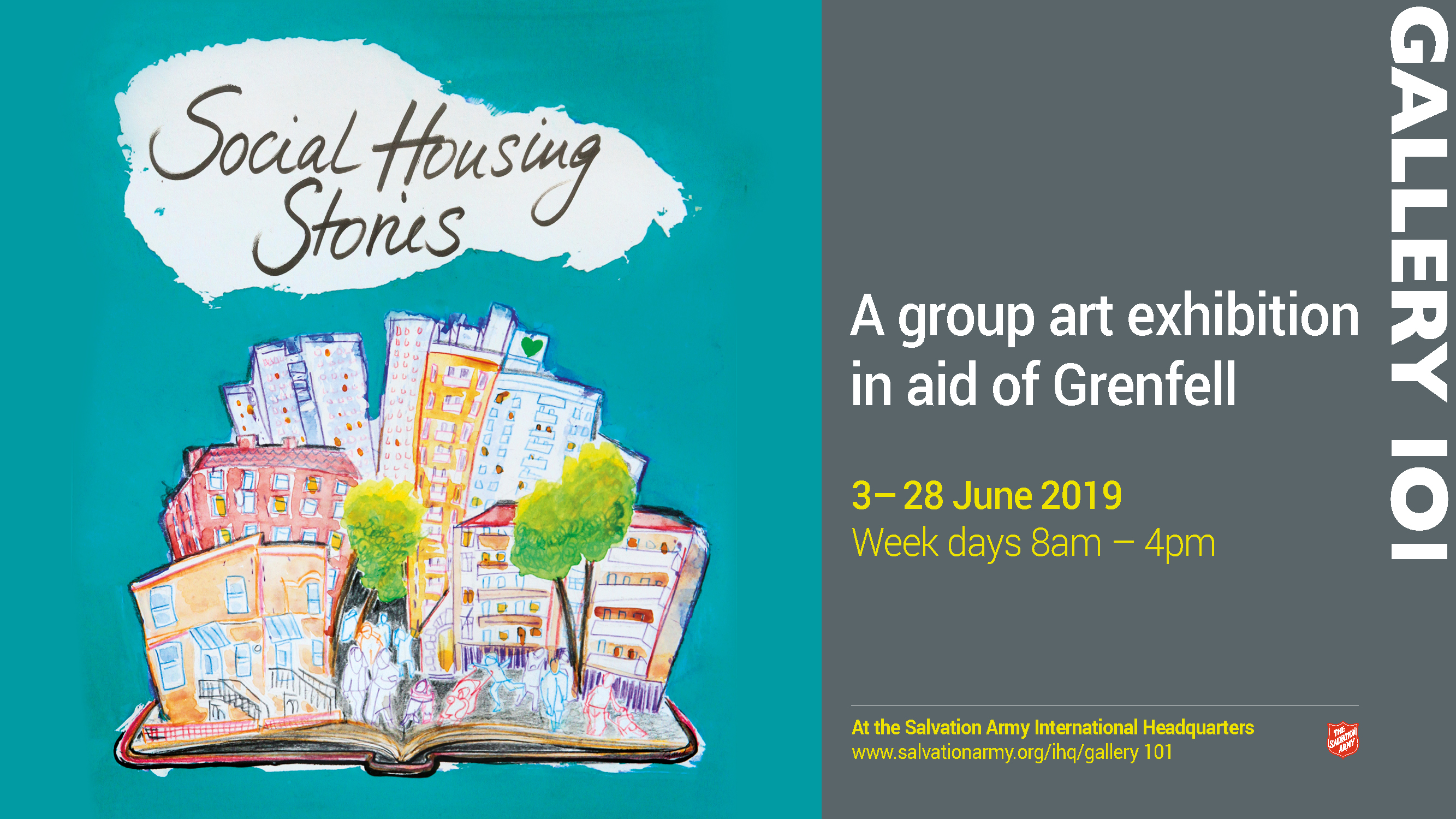 Marking the two-year anniversary of the catastrophic Grenfell Tower fire, this exhibition aims to keep what happened to the residents, their families, friends and neighbours in everyone’s hearts and minds while simultaneously encouraging a fresh look at social housing in its varying forms.

Get a flavour of our past exhibitions by checking out our playlist below. (You can also view this here).

Navigate through the selection of videos using the arrow buttons at the top.