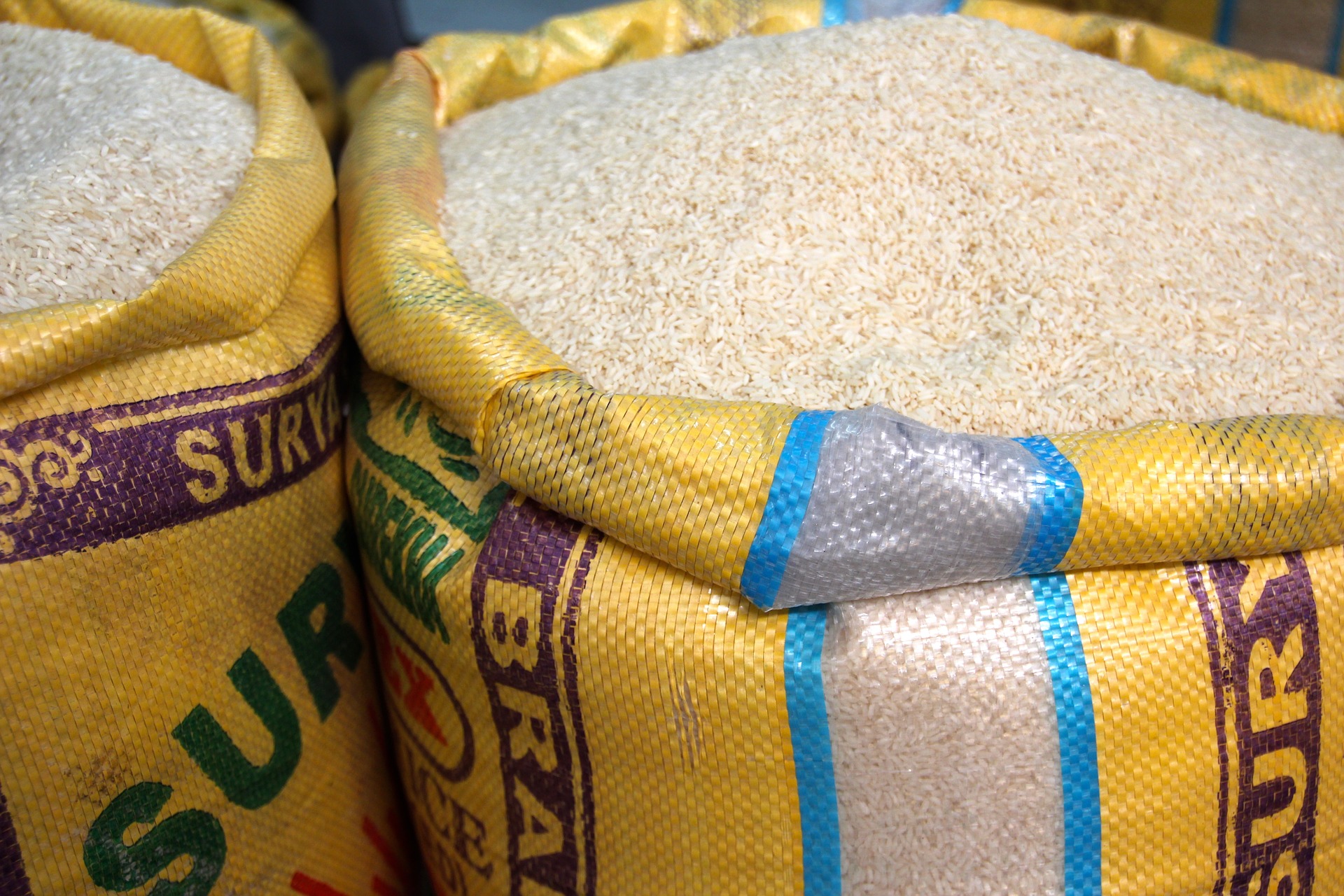 FOOD insecurity as a result of Myanmar’s constitutional crisis is being addressed by The Salvation Army. Medical supplies are also being provided in communities where access to healthcare items has been disrupted because of the prevailing political situation.

On 1 February 2021, military leaders placed Myanmar (also known as Burma) under a state of emergency due to alleged irregularities with November’s general election. A number of political leaders have been detained, and most Burmese people have been subject to overnight curfew and unreliable or restricted access to the Internet and mobile telephone networks, with some social media platforms blocked. While much of the protesting against the military’s intervention has been peaceful, there have also been instances of civil disobedience and violence, especially in the main cities of Yangon and Mandalay, and the administrative capital Nay Pyi Taw.

Many banks, markets, shops and hospitals have closed because of the tense situation. This has resulted in a shortage of essential food and medical supplies, and has limited access to protective equipment to guard against the spread of COVID-19.

The Salvation Army has continued to operate throughout the state of emergency, and has identified several specific areas where needs are particularly great. In the northern districts of Kalay and Tamu, approximately 1,700 individuals will be provided with simple food parcels of dhal, rice and cooking oil. First-aid supplies such as bandages and paracetamol tablets will also be distributed, as well as face masks and bottles of hand sanitiser to help control COVID-19.

A similar distribution is underway in the southern and central districts, including Matupi. Here, The Salvation Army’s operation is prioritising vulnerable groups such as elderly people and single-parent families.

The scheme is currently expected to run until the end of September 2021, providing a robust and resilient supply of nutritious basic food and health/hygiene materials.

Psychosocial support is being provided on request through a visitation programme by Salvation Army officers and trained volunteers. Many individuals will have witnessed extreme violence, bomb blasts or had their personal safety compromised. Affected community members may not have had an outlet to process their emotional response or share the grief of losing loved ones during this complex and lengthy emergency.