MISSION teams are being assembled to engage in outreach and sports ministry alongside the Olympic Games in Rio de Janeiro in August 2016. Applicants have just over two months to complete their registration to be part of The Salvation Army's ministry at the first Olympics to be held in South America. Millions of spectators are expected to travel to Brazil, where The Salvation Army has been at work since 1922. 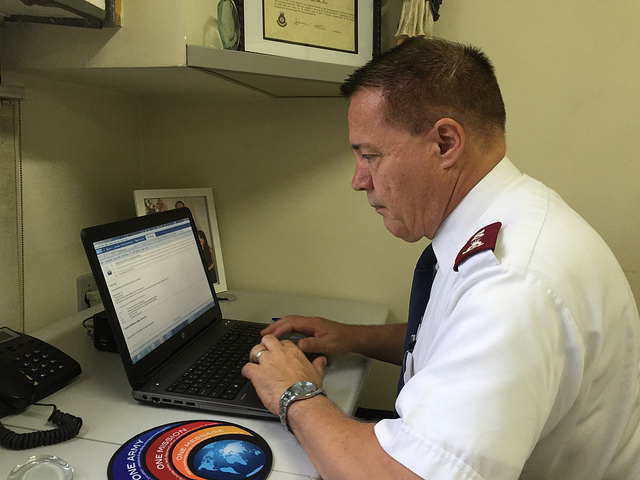 Major Dan Ford is the divisional commander in Rio. He speaks warmly of local Salvationists’ profound desire to serve on mission teams while their city is in the spotlight of the world’s media. ‘It’s not so much what they are going to do, but the fact that they are prepared to do something,’ the major says. ‘In particular, we’re aware of estimates that up to 40,000 sex workers will ply their trade in Rio during the event. Salvationists here have a real heart for those trapped in the sex trade, and are campaigning against human trafficking.’ An initiative in the suburb of Niterói is already ministering to local women engaged in prostitution, offering non-judgmental counselling, refreshments and care packages.

Vânia Quintão is a Salvationist from Niterói who is keen to be participating in August’s mission. She was part of similar outreach campaigns at the Pan-American Games in 2007 and at a number of Rio’s famous carnivals. ‘I am looking forward to the arrival of the Olympic Games and being part of this great team of volunteers,’ she says. ‘I believe [this] is a strategic way … to fulfil our mission as The Salvation Army.’

The Salvation Army is also recruiting volunteer team members from around the world. In partnership with Brazilian para-church movement Braços Abertos (Open Arms), these teams are being brought together by Lieut-Colonel David Bowles, Europe Zone Sports Ministry Coordinator. He aims to build on similar initiatives undertaken in Brazil during the 2014 World Cup and in the UK during the London 2012 Games. He outlines the rationale: ‘Sports ministry is important because it builds bridges and transcends language and culture – a shared passion that can be the first steps to forming real relationships. It’s a great leveller; people can participate in sport regardless of social status, background or ability. The fun, excitement and discipline of sport has much in common with our faith experience – it’s a natural springboard to meaningful and life-changing conversations about Jesus.’ 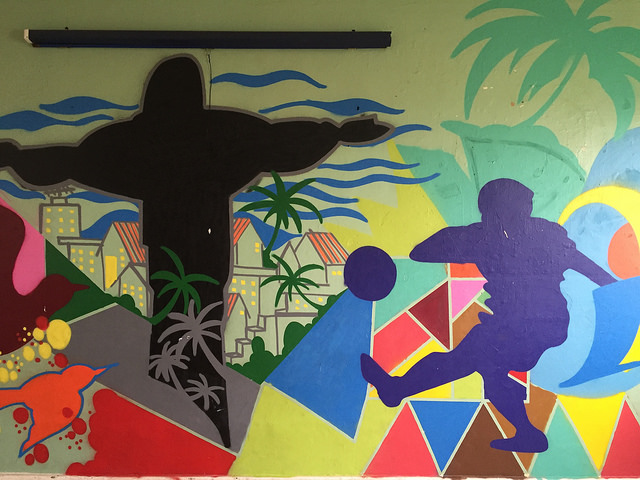 Linn Tabita Milde belongs to The Salvation Army in Ås, Norway, and describes the chance to get involved in the Rio 2016 mission team as a ‘unique opportunity’. She continues: ‘I know this will strengthen and develop my relationship with Jesus! [It] will challenge me in sharing the gospel with others.’ Fellow team member Vetle Jarandsen, from Oslo, echoes Linn’s sentiment: ‘I want to be Jesus’ hands and feet ... to experience a new culture and discover how Church works in a poorer community.’

Several of The Salvation Army’s corps and centres in Rio are already using sport and other forms of recreation as a way to cement meaningful relationships in the community.

Two delegations of international volunteers will be needed to bolster the local team. Block A runs from 3-13 August, with Block B following on from 13-23 August. Prospective volunteers are encouraged to visit the international sports ministry website at sar.my/rio2016 to find out more about the financial, practical and spiritual commitments required. The deadline for receiving applications is 29 February 2016.