This interview was the second of a social media series for international Women's Ministries, which features Commissioner Rosalie speaking with key individuals within The Salvation Army's network, sharing a richer insight into the global Army at work and the leaders who influence the mission in which we are all engaged. It starts by asking one simple question: What is on your heart? 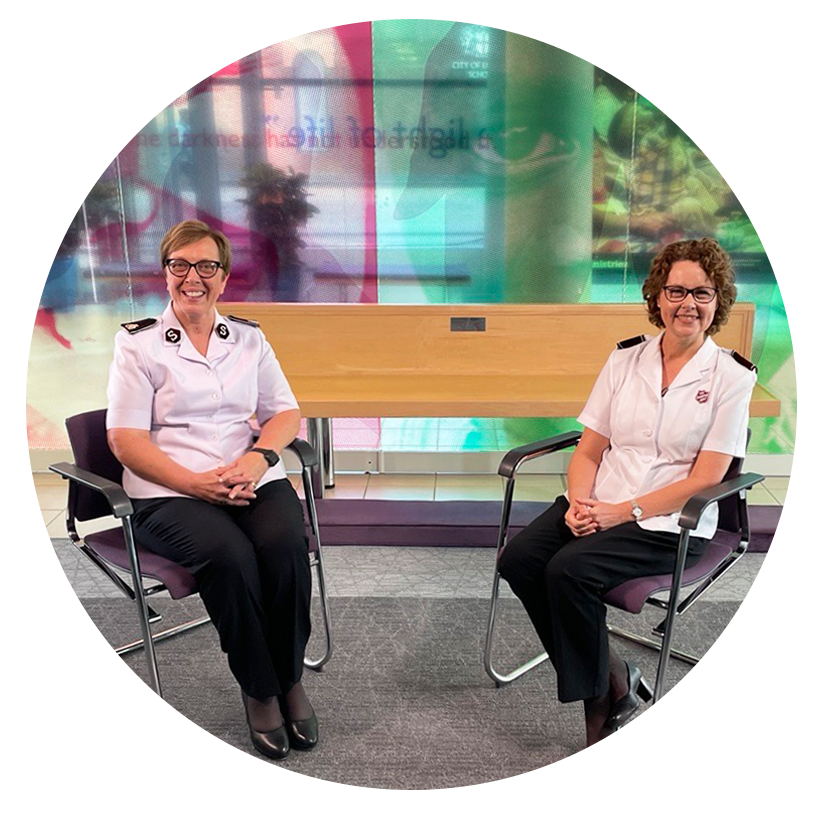 Before I share some personal thoughts, I want to read what the General wrote to me as I took on this appointment. He wrote that I am 'appointed to focus on keeping personal and corporate spiritual formaiton and development as a priority and foundation for every Salvation Army mission initiative.' It's not a small task and it's both a huge privilege but a big responsibility to keep that focus before the Salvation Army family.

I've come to the thought that, for me, that actually means keeping our 'why?' before us. Why do we do what we do? I think it's fair to say that Salvationists generally are 'do'-ers, rather than 'be'-ers. We find doing comes more anturally than being. I think right back to the beginnings of The Salvation Army and I think about William Booth and what he felt for the social injustices he saw in the East End of London. I think about that message he gave to his son Bramwell, 'Do something.' I feel that The Salvation Army through the years has picked up that mantel and we've taken it and we've done something. We continue to do something! Perhaps, though, sometimes in the midst of that the reason for why we do it can get a little bit lost.

Tell us what is on your heart. What is it that will help you continue to cultivate this spiritual well-being within movement of The Salvation Army?

Firstly, I want to look at the concept of 'remaining'. One of my favourite passages of Scripture is those final passages of John's gospel where Jesus is sharing so passionately and intimately with his twelve disciples before his arrest and crucifixion. He speaks and then he prays for them, but he also prays for us, for all of those who would come on behind. Those chapters and verses are for all of us! I just love that, I'm so deeply moved by that. So, this concept of remaining stays with me and it is something I need to explore for myself and for The Salvation Army as we think of spiritual life development.

Through Covid-19, many of us around the world have spent long period of time in lockdown. It's been frustrating and all sorts of negative feeling has come for us, but one of the positives has been the rediscovery of Sabbath rest. We haven't been able to do veyr much more and so we've had time on our hands. As we start to re-emerge and as life takes on some sense of normality again, I'm really quite convicted about how we keep the spiritual rhythms that we might have discovered in that quieter space with us. How do we take that with us? How do we keep remaining while we build momentum again into the more normal things of life? 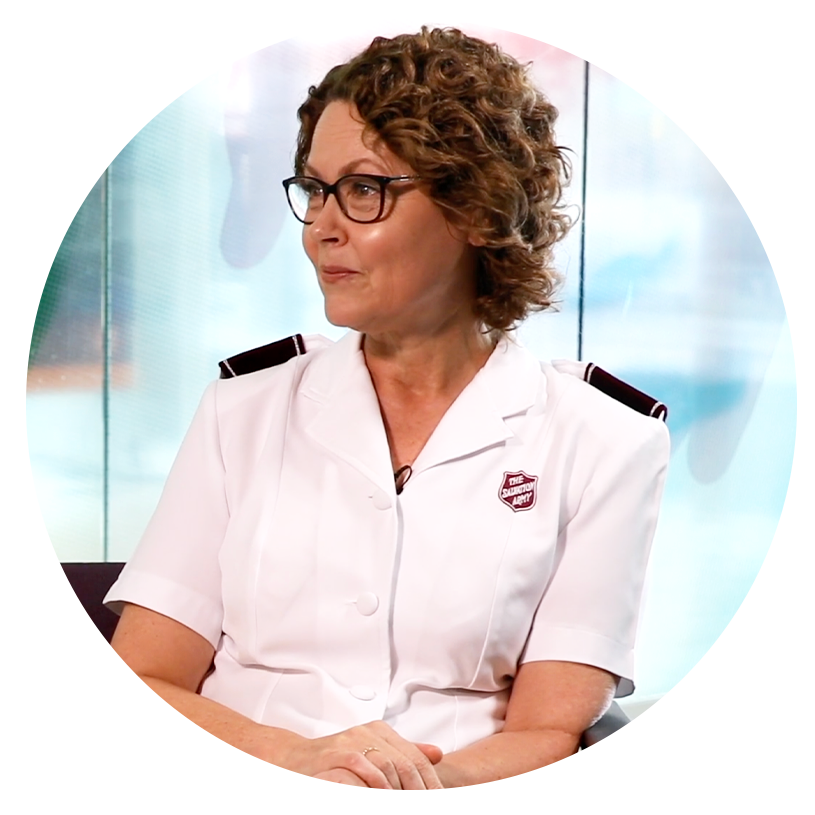 We learnt to 'be' in ways that perhaps we hadn't known before. In a sense, it was forced on us, but there has been a beautiful breathing in that for us. I'm convicted and hopeful that we, as a Salvation Army, can think about remaining in Christ while we start to resume normal work practices and more normal worship practices again.

If 'remaining' is the first on your heart, what is the other area of focus for you?

The other thing that is on my heart is the next generation. No matter what appointment I'm given, somehow the generations behind me are really laid on my heart. How do we nurture them? How do we listen to their needs? How do we learn from them? And how can we make way for them in The Salvation Army in every area of mission and ministry that we might be involved in?

Generations behind us are very clear that they crave intentional and authentic relationships with God and with each other, and they also crave it from us. They are looking for mentoring! This mentoring relationship for many in the next generation is a valued part of their spiritual walk: someone who doesn't need to have all the answers, someone who won't preach at them and tell them what they should do, but someone who takes the time to listen and pray.

Psalm 145:4 says, 'One generation will commend your works to another'. I believe this really speaks to the value of the mentoring relationship and what I've learned through those relationships with younger women through the years, is that as much as I give, I always receive far more back from them. So, it's not always the older generation commending the works of the Lord. It's a two-way thing. The younger generation, the way they speak about their faith and how serious they are about making a difference in the world, so often commend the works of the Lord to me.

I just plead for space for the next generations and I plead for support for them as they find their way in the world and within our Salvation Army. Let's not tolerate them until we think they might grow up to look like us, but let's celebrate that they're not going to look like us! They're going to look different in that they are going to bring something fresh and new to us in this movement of The Salvation Army that we've all committed our lives to. Through talking and listening together and learning from one another, we are richer.

This interview is available to watch from Friday, 22nd October on Salv Army Women (Facebook and Instagram).