Your Calling is Calling: Serving in a foreign land

We arrived in Bamako, the capital of Mali, on Friday 20 November, just three hours after a deadly terrorist attack involving 21 fatalities. For our own safety, we stayed out of the city for ten further days before officially taking up our appointment in December. 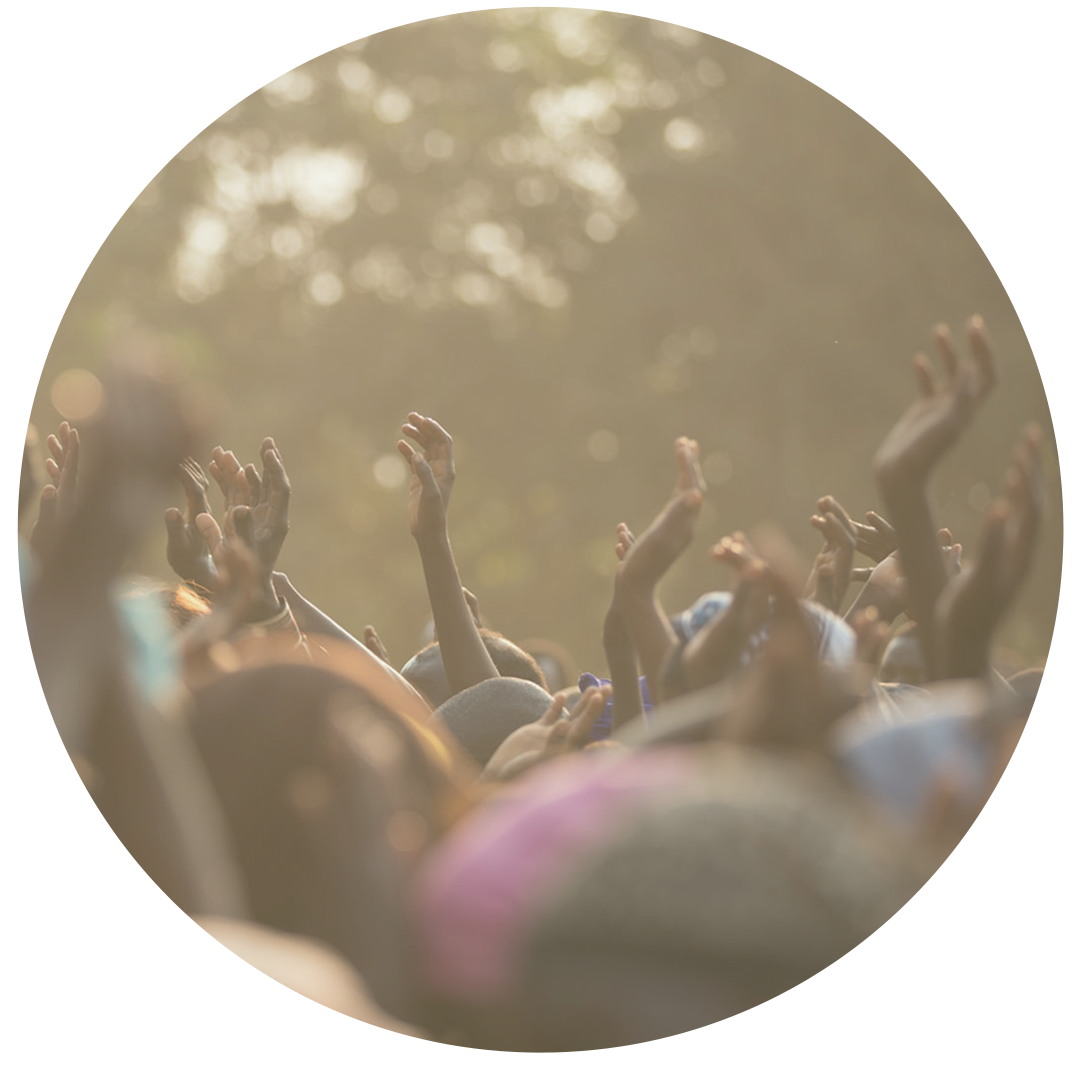 Together with our son, we had just travelled from our home territory of the Democratic Republic of Congo, leaving behind our other son in Kinshasa to complete his school year. Mali was officially declared a separate region on 1 April 2010, and we were the third Regional Leaders, serving in two countries: Mali and Burkina Faso.

We served in a religious context characterised by Islam, with over 90% of the Malian population identifying as Muslim. Christian activity was limited, but we thank God who inspired us to positively consider this as an opportunity to intensify the Salvation Army’s presence and impact on the people.

We started conducting assessments within the local communities through Faith-based facilitation, and were able to identify main issues, causes, exploring ways out and planning local sustainable solutions. The main problems faced by women in Mali include a high rate of violence against women, child marriage, female genital mutilation, and a high rate of illiteracy.

Women’s Ministries decided to tackle these problems. We started by carrying out awareness campaigns on women’s rights. We empowered vulnerable women through literacy programmes and vocational training courses, such as soap-making and traditional sewing. At the end of their course, each woman received business starter equipment, providing the most disadvantaged women with a more viable means of income. By empowering these women, we sustainably alleviated poverty and improved quality of life, livelihood, and education for all people. In turn, this enabled communities to break out of social and economic poverty. 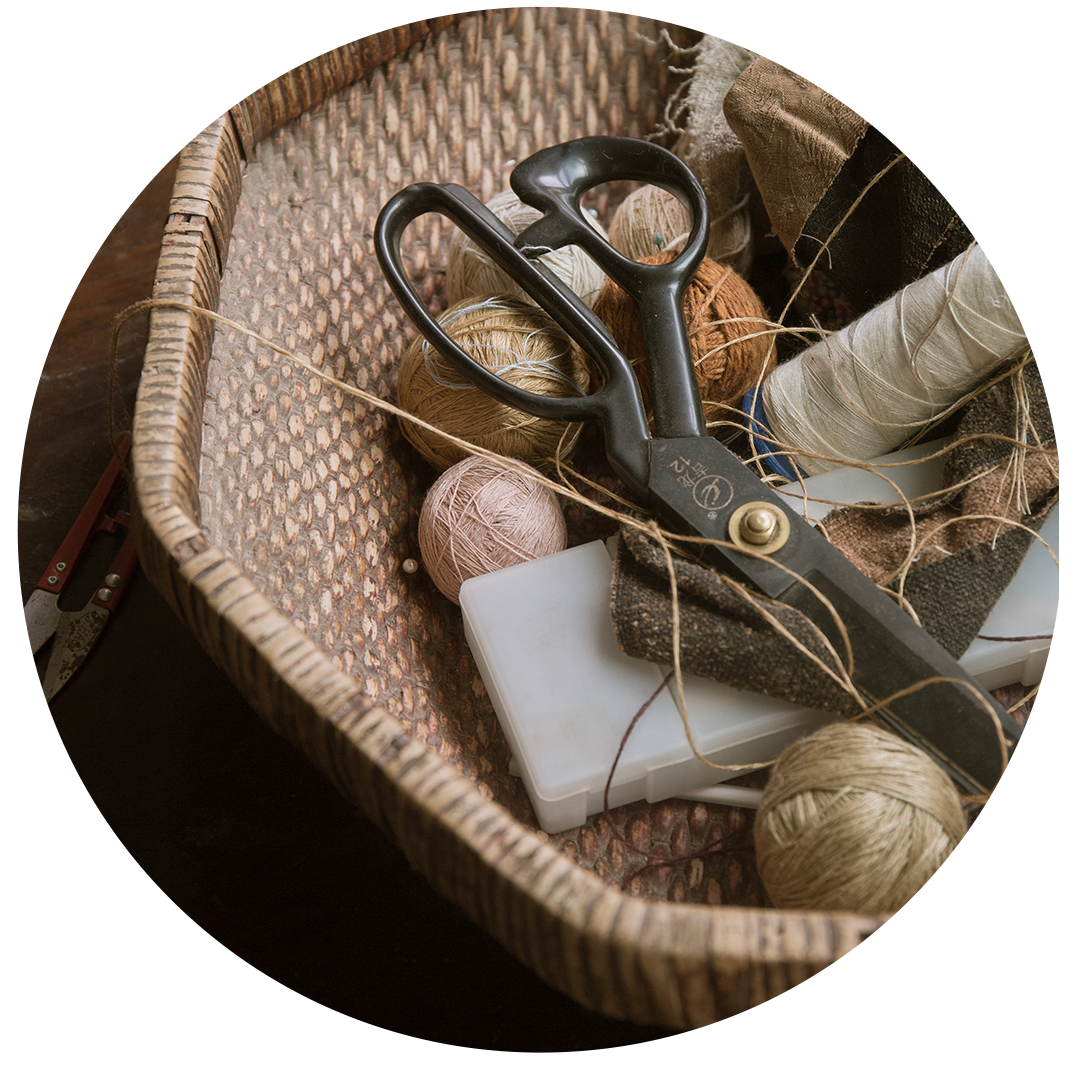 The activities we hosted led us to rural areas where many people received the gospel, came to Jesus, and decided to join The Salvation Army. God inspired us to take our pastoral visits to families who lived in villages where people did not really know about Jesus. We provided support to our officers, local officers and soldiers who were engaged in winning souls. New outposts were upgraded to corps and the statistics of the Region increased. The Salvation Army was being established in Mali.

For the three years and eight months that we served in Mali, we were blessed with a deepening and strengthening of our calling, our officer’s covenant and our relationship with our Lord Jesus. Our international service in Mali was fruitful, even despite the issues of security and the cultural and religious impact characterised by the strong presence of Islam. Even in a difficult context, we witnessed the wonderful intervention of God.

We are grateful to our international leaders for their support and orientation that helped to contribute to the advancement of the mission in Mali and Burkina Faso. Glory be to God! 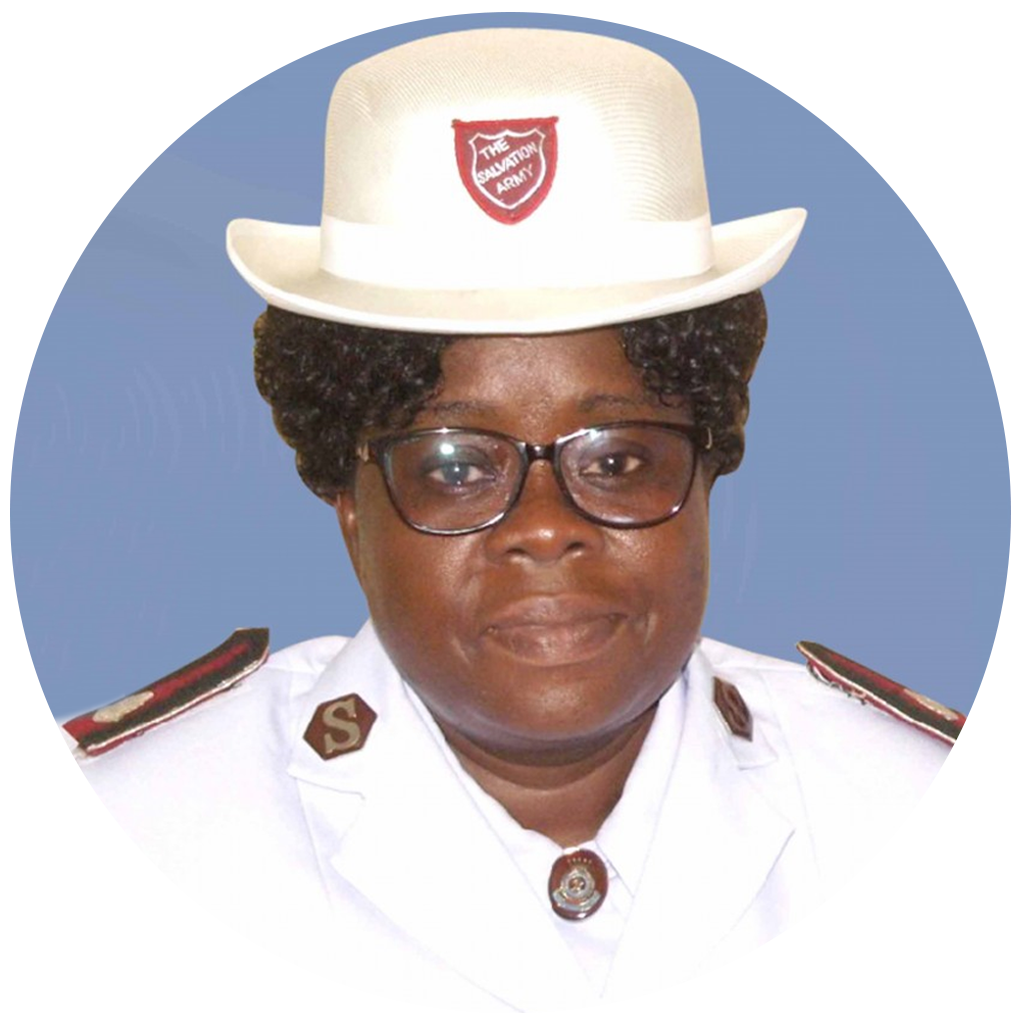