"Let's go!" with the Shepherds 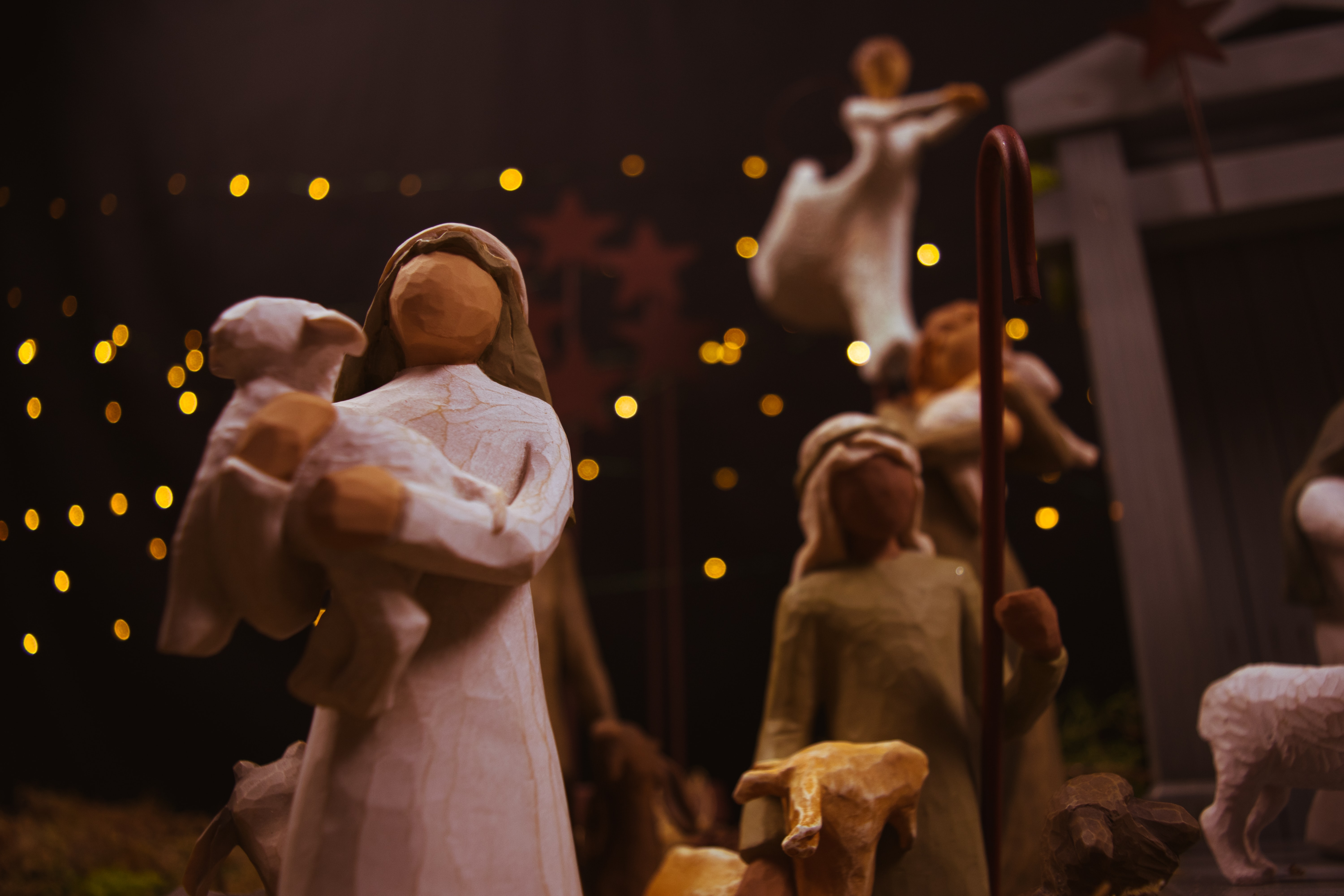 This Christmas is going to be different, but that doesn’t stop us from opening our hearts to the true reason for this season.

In the mess of our distress, grief and fear, God is going to show up! Would you like to know what I am praying? That no matter who or where we are in the world, each one of us will experience something extraordinary this Christmas. Just like the shepherds did on that very first Christmas.

As author and pastor, Max Lucado, reflected on the night of Jesus’ birth, these words came to him: ‘There is one word that describes the night he came: ordinary. The sky was ordinary. It was a beautiful night but not really an unusual one. No reason to expect a surprise. Nothing to keep a person awake. The sheep were ordinary animals. No fleece made of gold. And the shepherds were peasants. Probably wearing the only clothes they owned. Smelling like sheep and no doubt looking just as woolly. They were nameless and simple.

An ordinary night with ordinary sheep and ordinary shepherds. And were it not for a God who loves to hook an ‘extra’ on the front of ordinary, the night would have gone unnoticed. The sheep would have been forgotten and the shepherds would have slept the night away. But God dances among the common. He glories in the ordinary and that night the black sky exploded with brightness. Trees that had been shadows jumped into clarity. Sheep that had been silent became a chorus of curiosity. One minute the shepherds were fast asleep and the next they were rubbing their eyes and staring into the face of an alien. The night was ordinary no more!’*

The events of that night in the Bethlehem outskirts were extraordinary! The Almighty was in their midst. The shepherds drew close to the spectacular. They were terrified! The angel reassured them, ‘Don’t be afraid. I’m here to announce a great, joyful event that is meant for everybody, worldwide. A Saviour has just been born in David’s town... you are to look for a baby wrapped in a blanket and lying in a manger!’ (Luke 2:10-12)

Their response captivates me. The initial fear for themselves and for their sheep triggered a determination in their next steps: ‘Let’s go to Bethlehem as fast as we can and see for ourselves what God has revealed to us.’ The shepherds hurried to find Mary, Joseph and baby Jesus. For them, seeing was believing. It was that simple.

God announced the greatest gift he would ever give the world to a few ordinary shepherds. How extraordinary is that! They were sent a message straight from Heaven, listened to a choir of praising angels and ran to find a most wondrous baby. God made their story extraordinary. They would never be ordinary again!

Whatever life throws at you, God offers you the same gift he gave to the shepherds! Blessings and challenges will come and go, but the Good News will remain a solid foundation on which you can build your life. Let’s pray for more extraordinary encounters with the Divine! Like the shepherds, let us be brought to our knees in amazement and wonder! Then as we tell others about our experience they too will be amazed by the majesty of Christmas.

Experience this Christmas through the eyes of the shepherds. May it be so extraordinary that we will leave this year forever changed, after being transformed by a fresh encounter. Let’s praise and glorify God so powerfully that everyone will see, hear and believe this good news of Jesus!

In the Manger: 25 Inspirational Selections for Advent, Max Lucado (2014)