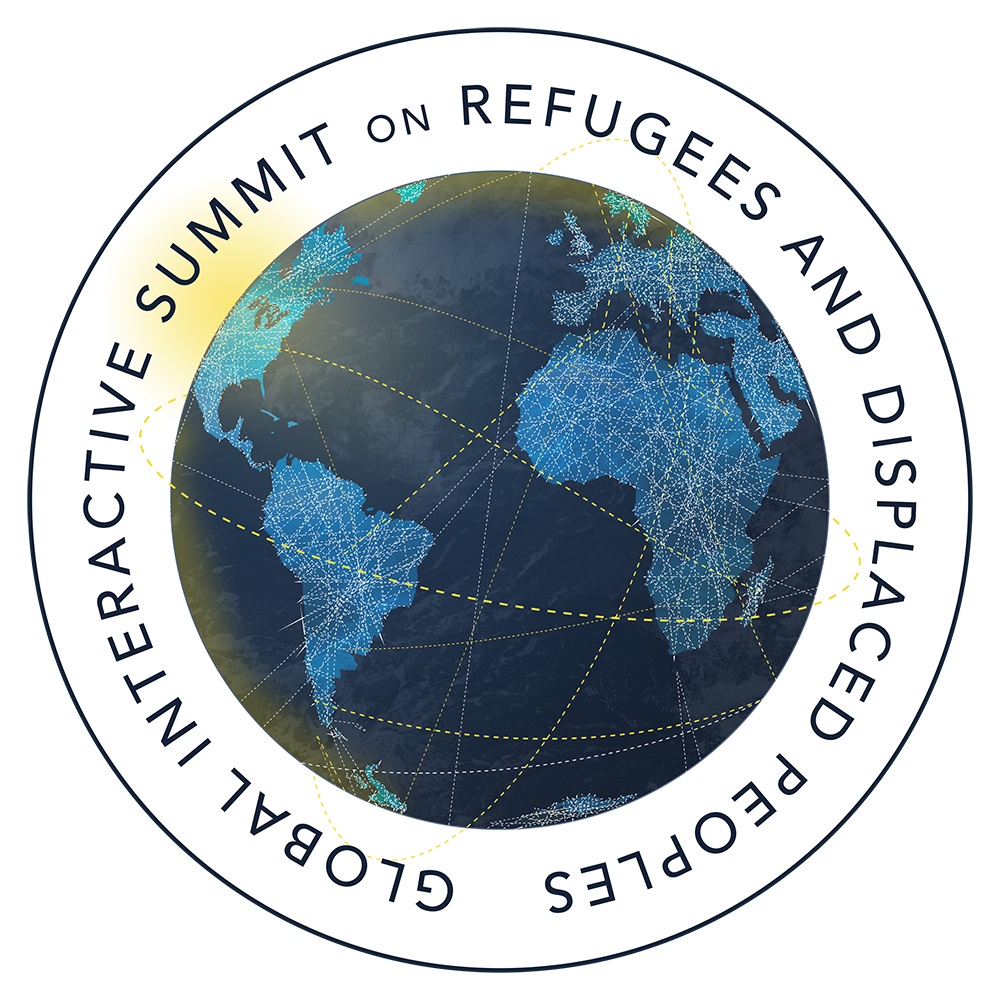 DISPLACED people, and the response of individuals, the Church and society to the worldwide refugee crisis, will be the focus of a two-day online summit being planned by The Salvation Army’s New York-based International Social Justice Commission (ISJC). The Global Interactive Summit on Refugees and Displaced People, taking place on 29 and 30 January 2018, will consider a range of issues, including the latest data and trends affecting migration around the world. Expert panellists will discuss the most pertinent topics associated with this crisis, and how The Salvation Army and partner agencies are deploying to meet complex physical, emotional and spiritual needs. Crucially, this is not just for academics or experts – anybody with an interest in the subject is invited to take part.

The event is timely. The World Migration Report 2018 – published last week by United Nations agency the International Organization for Migration (IOM) – reveals that there are an estimated 244 million international migrants globally (or 3.3% of the world’s population). The report says: 'While the vast majority of people in the world continue to live in the country in which they were born, more people are migrating to other countries, especially those within their region ... Global displacement is at a record high, with the number of internally displaced at over 40 million and the number of refugees more than 22 million' (https://www.iom.int/wmr/chapter-2). A majority of displaced people are under 18 and, sadly, many find that – having made exhausting and often traumatic journeys – they are faced with further rejection from the communities they try to settle in.

The Salvation Army – with other churches and faith-based organisations – is playing a key role in responding to the global crisis and engaging with the people affected around the world. The web-based summit will offer opportunity for people around the world to participate while also featuring contributions from practitioners, support workers and theologians – celebrating what has been achieved and reflecting on lessons learned to guide future action.

It is intended that the summit will inspire people, whatever their connection with The Salvation Army, to engage with the global migrant crisis, and find meaningful ways to share experiences, encourage each other, learn lessons and pray from a more informed perspective. As each session will be broadcast via Facebook Live (www.facebook.com/salvationarmyisjc), there will be interactive segments where participants – wherever they are – can join in by asking questions of the panellists or commenting on the issues raised.

The six sessions held over the two days – anchored from both New York and London – will focus on topics such as the theology of migration and reception; The Salvation Army’s basis for responding; developing an understanding of the UN’s agenda for refugees and displaced people; and working with and advocating for migrants. The Salvation Army’s historical approach and current response will be evaluated while also looking forward, giving thought to realistic ways in which more people of faith can be mobilised to engage with the crisis in their own cultures, contexts and communities.

Sharing his hopes for the landmark event, Lieut-Colonel Dean Pallant, Director of the ISJC, explains: ‘We expect the summit to give opportunities for a wide range of people – including those who have been refugees and migrants – to share experiences and insights with experts on migration, frontline workers, theologians and UN personnel. Anyone involved in or interested in this global issue is welcome to join the conversation.’

More details about panellists and the topics to be discussed will be released in the new year. For the latest information, keep checking sar.my/refugeesummit